Peering into the future... what will it take for mankind to survive its current struggles with ecological, political and sociological issues?

Clive K. Semmens takes a look at the issues we are facing and considers policies for survival in his new book.

Policies for Survival is a must-read for policy makers, journalists, and you. It will be available in the summer of 2017.

Clive was born in London in 1949, and grew up in Yorkshire and then Hertfordshire, in England. His wife hails from a remote village in central India. They have two grown-up children.

Clive is a multi-talented man with vast knowledge and experience of various countries. He is very interested in the world around people and is well versed in the issues surrounding energy production and consumption, resource consumption, and environmental pollution.

In 1967, he gained a scholarship from the United Kingdom Atomic Energy Authority to study Nuclear Engineering, a course intended to lead to a career designing nuclear power stations and associated infrastructure. His studies and experiences in the nuclear industry led him to the conclusion that nuclear power generation is a very bad idea, and he changed course.

Since then, Clive has had a wide-ranging professional career in engineering, education, technical writing and academic publishing.

He ﬁrst visited India in 1983. He rapidly got involved providing technical advice for a charity, and met his future wife. He spent six months in India on that occasion, and again a year later. Since then, he and his wife have visited her relatives in India about once every couple of years.

Today they are retired and live in a small English town. They still travel, and take part in political, technical and cultural discussions and he writes essays and novels.

In the 2015 UK General Election, Clive stood as the Green Party candidate for South East Cambridgeshire.

Get informed when the book is available - or ask questions you might have: 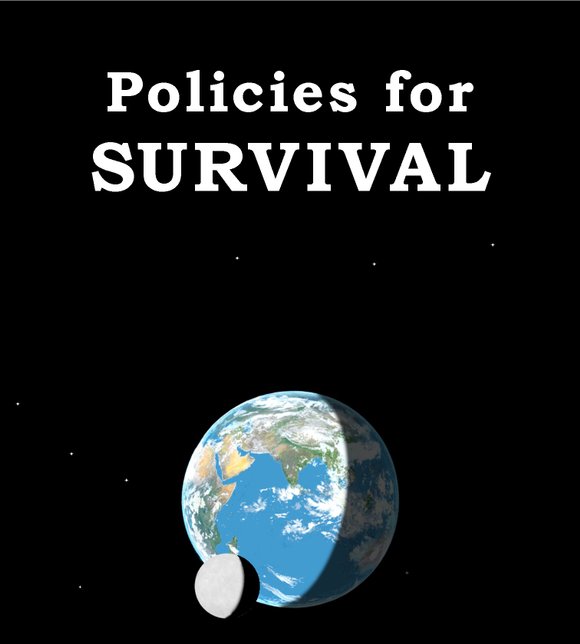 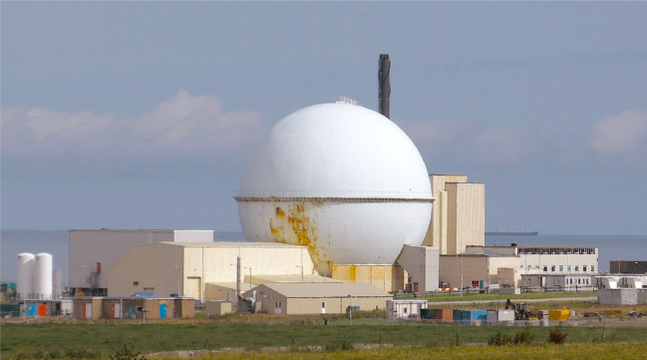 Humans have been altering the planet, for better or worse, for millennia – but two things have changed fairly recently: firstly, we’re altering things far more rapidly and profoundly than ever before, and secondly, we understand far more about the probable consequences of our activities than ever we did in the past.

It is no exaggeration to say that the magnitude of the alterations we’ve been making in recent decades threatens the very survival of human civilization, possibly even the survival of our species. If civilization collapses, billions of people will die, and the lives of future generations (if there are any) will most probably be “nasty, brutish, and short” in a world much harsher than the one we evolved in.

Our individual contributions to the problems are insignificant. Governments and large corporations are in a different position: their actions (or inactions) can make important differences, and their policies can influence the behaviour of huge numbers of individuals. Together with the direct actions of government and business, thecombined effect of the actions of huge numbers of individuals can make a real difference – for better or worse.

To meet the challenges we are facing, governments and large corporations must act rationally, listen to the evidence and choose the best courses of action to achieve the best possible results.

This doesn’t mean that scientists who’ve analysed the situation should dictate policies that politicians must then implement. Science can help determine the probabilities of the possible consequences of various courses of action, but there are legitimate political questions about what we are trying to achieve, what compromises we are prepared to make, and what risks we are prepared to take.

In a series of tightly-argued essays, Clive Semmens discusses the things governments and large corporations should do – and what they should not do – to maximize the chance of civilization surviving for the foreseeable future, and to minimize the suffering and premature deaths of the world’s people, in the near, middle, and distant future – whether or not civilization survives.