Beyond our Isrogant activities, we aim to provide a background for talented authors who have not been recognized by mainstream publishers. Our ability to do so is limited by the manpower and budget of a small publisher - which does not reflect on the quality of our books, but on the amount and speed of new publications. 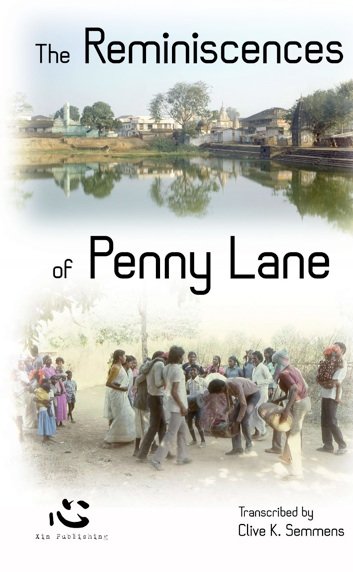 It is 1990, but the 1990 you might remember. Not exactly. A slightly different leg of the trousers of time.

See the world through the eyes of Pete and his friends - ordinary people in ordinary circumstances - as the world changes in terrible, unanticipated but pausible ways in that parallel universe.

Pawns is about life, love and death, and surviving, and the randomness of who gets dealt what hand in he game of life. Above all, it's about seeing life from the poit of view of the pawns in the game. A pawn's eye view.

Pawns aren't privy to the thinking of the players.

In 1990, in Pawns, Pete was in his mid-twenties. He's now nearly sixty. Little Mikey is one of his grandchildren.

Life is very different now almost everyone in the world is gone, but for Mikey, it's just how life is - until the family decides they have to undertake a huge expedition. 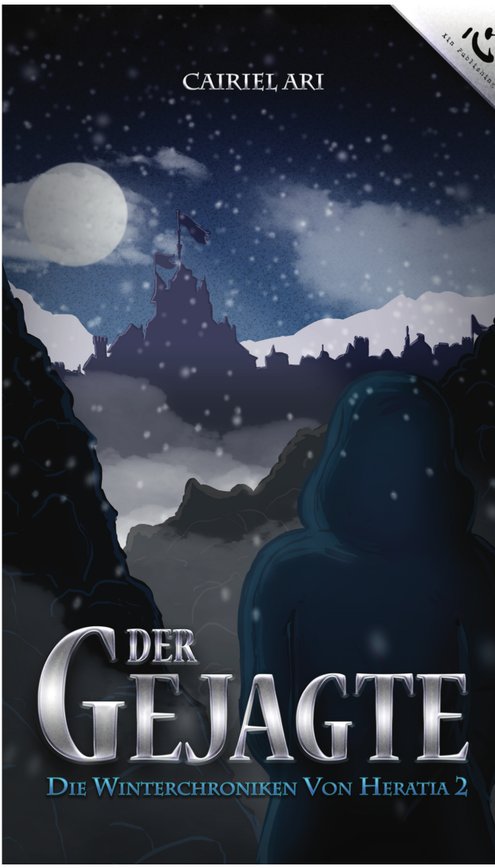 Penelope Louise Joyce Lane was born in India, although her ancestors were of English or Irish origin. She was not called Penny Lane after the Beatles song, but before it, since she was born during the night of the 2nd of September 1948. Today she’s a recently retired engineer.

In 1956, when she is seven years old, her immediate family moves to London, leaving her grandparents and her uncle in India.

She restarts a very different kind of life in her ancestral homeland England – where her father, with no regrets, becomes a bus driver to support his family and educate his children,

Twenty-two years later Penny visits India again and immediately gets involved… in the real India, in a small provincial town and the remote tribal villages in the hills beyond it. This is another world, that comes alive with Penny´s tales – as well as the many authentic photographs that help the reader to adapt to the atmosphere and surroundings.

Penny makes idiosyncratic decisions, no matter what her age, but sometimes even to her own surprise, always comes up smelling of roses. However unusual her life story, it’s all very real.

She doesn’t really exist, although for about a year in 2001 and 2002 a lot of people thought she did.

“I do not recommend the rocket propelled bicycle. I tried that twice.”

The story of two strangers from different sides of Europe. They meet in Paris and go through adventurous times and places while discovering an eternal friendship and love in a new but common place. It´s also about chocolate. 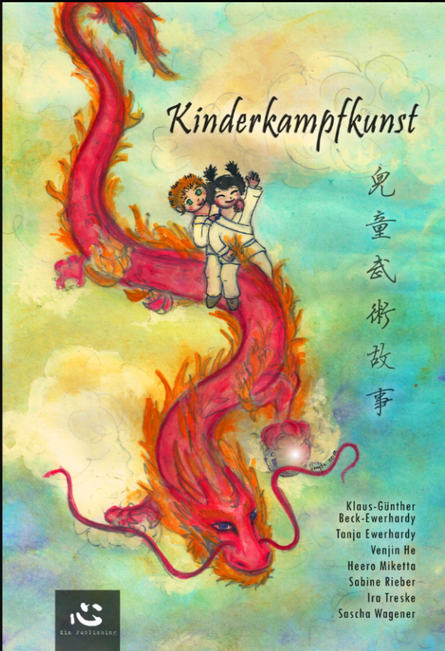 A collection of mindful, intelligent stories by a group of authors as diverse as their story telling. Some of us are family; we're all friends. Some of us were at school together in the 1960s, or were house-mates in the 1970s. Some of us only know each other online. Our ages range from the early twenties to the early eighties. Most of us are native English speakers, but Grace's mother-tongue is Hindi, Lovie's is Icelandic, Marko's is Croatian, and Meryem's is French. We all wrote in English apart from Meryem, whose story Clive translated with her approval. Please enjoy reading as much as we enjoyed writing. 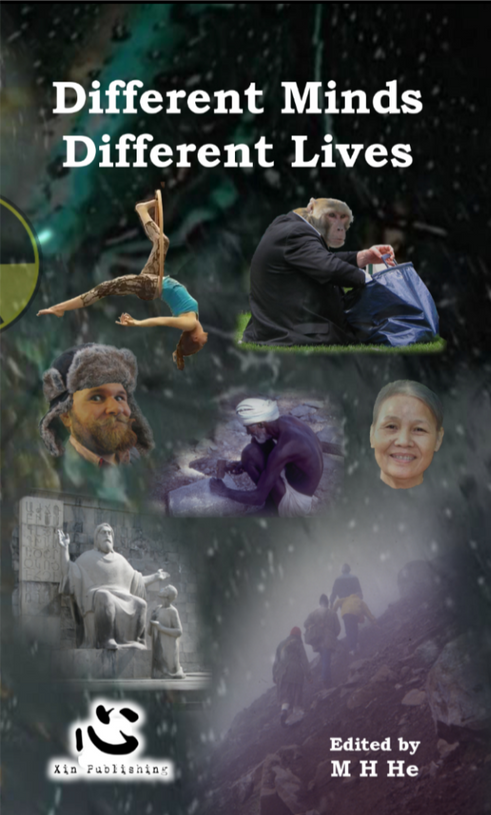